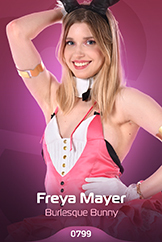 Genevieve Gandi is making her Diva debut with us and we know you are going to love what she's putting out there. This 23-year-old blonde beauty from Russia is a sexy bombshell that prides herself on being a total exhibitionist. Genevieve loves to be in the spotlight, always. Whether she is out with friends at a club or performing on stage, she likes all eyes to be on her. She is a true performer and she tells us that stripping is the perfect profession for her. Genevieve has always liked to be in the spotlight. She grew up performing for anyone who would watch and actually considered going to University for the performing arts. But a dirty dancing competition got in the way of that. While away on Holiday, Genevieve joined the competition with a girlfriend and won! As she left the stage, a club owner in the audience told her she should think about dancing professionally and a new career was born! Like any 23-year-old hottie, Genevieve lives very much in the now. She considers herself a bit of a party-girl and still enjoys staying out until the sun comes up, hitting all the hot clubs. She also enjoys traveling with friends, dancing obviously, shopping and role playing in bed!

Genevieve Gandi is on iStripper 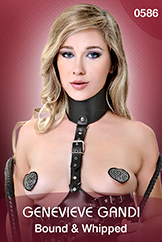 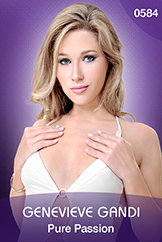 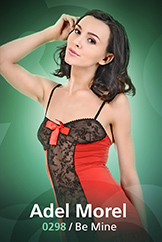 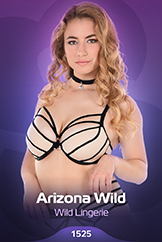 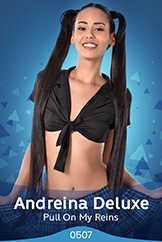